I have a person who I talk to frequently.  Like I’ve said before, 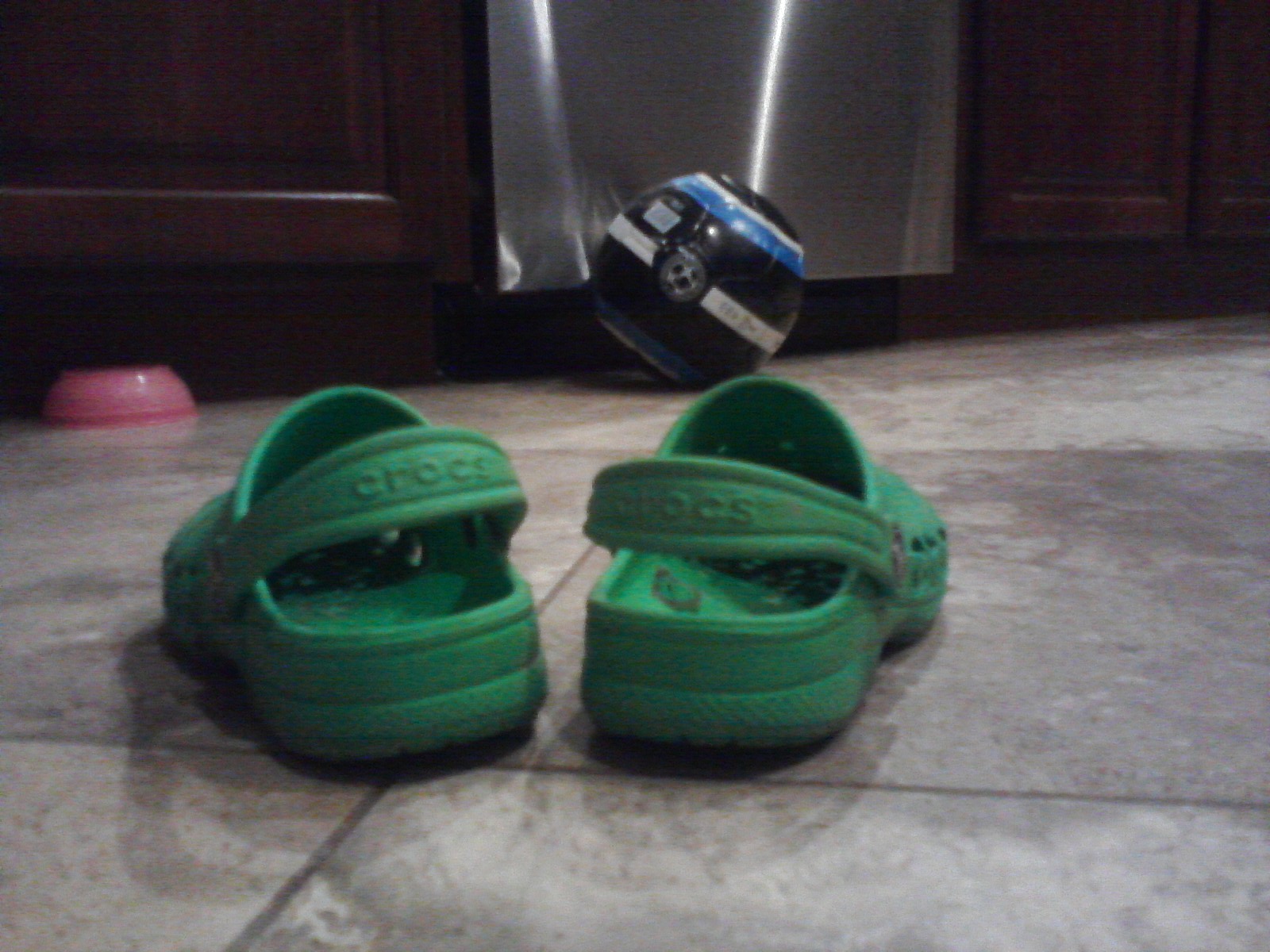 every woman needs a friend or “important person” in their lives who doesn’t have children.  It provides the proper perspective on all things that go wrong in our mommy and daddy lives.  When our kids don’t sleep or destroy something that makes us want to destroy them, we tell our no kid person.  And they tell us how they contracted a venereal disease at this super fancy party by a guy who was

married to the queen of the country they were visiting and therefore, they couldn’t get care.  You know, something like that.

And while I was talking to my no kid person, I did a side yell at my son who had walked into my office saying, “Mom, brother’s playing with poison.”

Now I know my son well enough to know that he is being dramatic, so my response was simply, you know, while yelling into the phone like a lunatic..  “Son, what poison is he playing with?”

My friend started laughing at me hysterically. I don’t know what was funny, because I really didn’t know which poison it was, and so how was I to react appropriately, unless I asked?

My son responded back, “he is playing with the mushrooms out in the yard.  Didn’t you say those were poisonous?”  Yep, this was the kind of conversation that I figured we were having…  positioning a simple activity into a dangerous background so I can be sent into a tizzy, afraid of imminent death.  Puh-lease.  I wasn’t born yesterday.

I said, “He can play with the poison, but he just can’t put it into his mouth.”

Yep, that’s what I said, as if it was no big thing.  And I didn’t realize how awful I sounded as a mother.  But I meant it.  Those boys have obsessed about those mushrooms in the grass for the last few weeks.  The conversation had begun with, “yes, they could be poisonous” which instead of deterring, made my kids think they should decide at which point they might be facing the brink of death.  So they asked if they could pick them.  And I said “yes”.  Then they asked if their friends could take them home, and I said “yes, but they shouldn’t eat them”.  And then they asked if they would die if they ate them, and I said, “I don’t know. But I wouldn’t do it.”

Truth is, I know they’re not going to die, I think.  I can’t imagine that.  And I know they will listen to me on the ingesting issues, and I know the infatuation with the boundaries of the mushroom world will not subside until a new challenge presents itself with bigger teeth or greater chance of inducing fear.  So I’ll wait it out.  And I’ll sound like the most awful mom in the world.  And in the meantime, my no kid person is happily taking antibiotics for that weird VD with joy, knowing she doesn’t have to worry about being an awful mom and telling her kids they can play with poison, as long as she knows which one it is.

One Of Those Days

I WAS a good mom