Cinderella Had How Many Kids?

There are those moments we sit and wonder how we got where we are in life.  Sometimes we thank movies like Cinderella and Sleeping Beauty for the gift of finding true love.  I definitely realized at a young age that if I could find the old dilapidated castle with the balcony, I too, would find my true love.  After years of searching, I found him at a place at a seedy, little bar in Denver.  He had probably parked his steed outside, and I really didn’t see the little sparkly those sparkly little love fairies flying about when our eyes met.

I’ve always written that off to the fact that I’d had a beer or two.  And yet, three years later we were married and nothing but happy, happy, happy—just like Cinderella.  Wait!  Cinderella didn’t get married!  Where did I get that?  She just lived happily ever after.  Does that mean she and the prince stayed together, or did she leave the old bastard after the cartoonists quit writing?  She probably whored around for a decade and then married some rich, old prince who could provide her the life she deserved from a slightly dizzy state, preserved by medications even he didn’t understand.  They just both knew they had found happiness, which is usually found on the shelf next to the Percocet or “medicinal marijuana”.

And then there’s the final question?  Who did Cinderella have kids with?  And then another—wait!  There were NO kids in Cinderella’s story or Ariel’s or need I go on?  We all assume 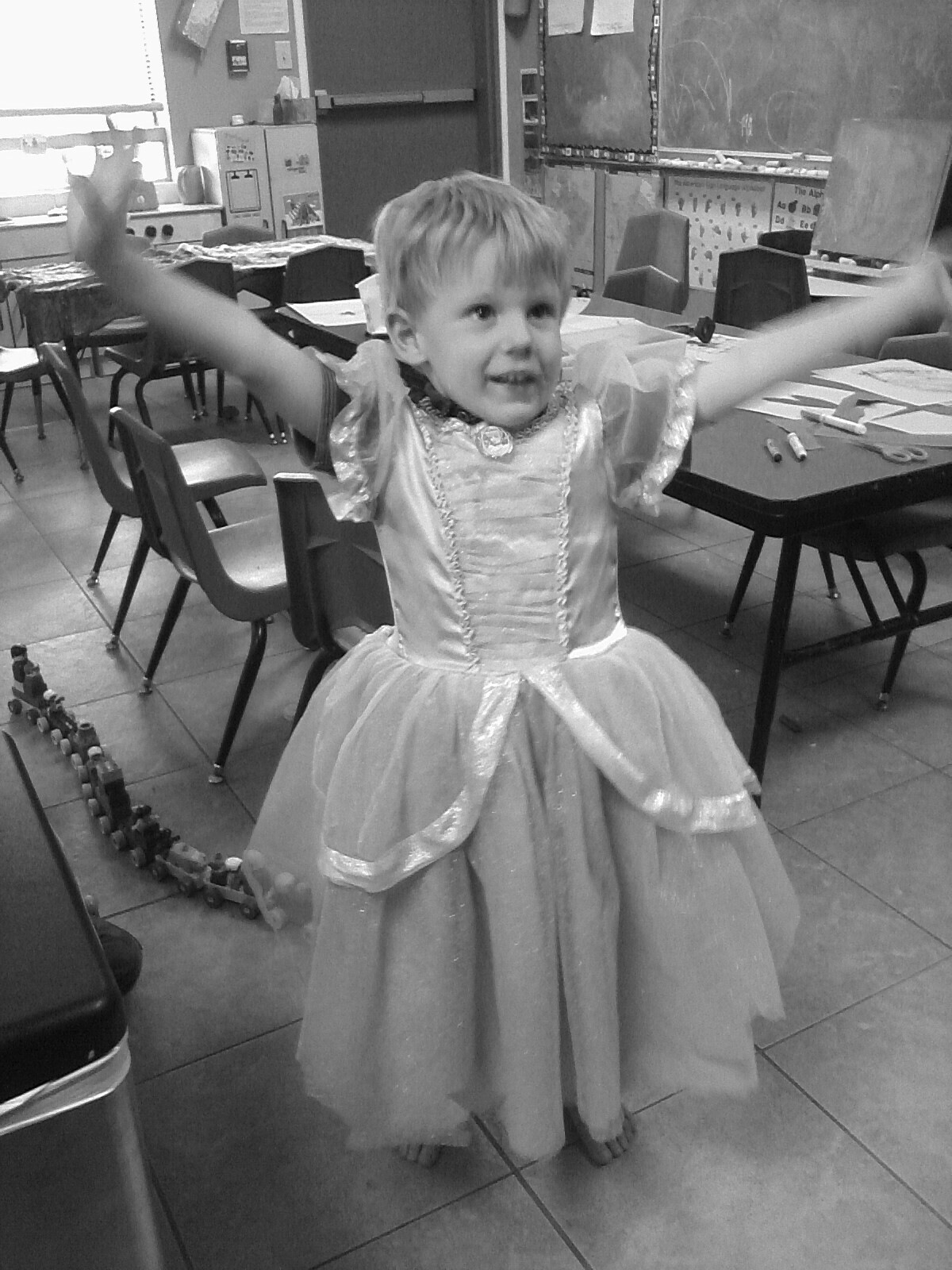 those little flitty things with perfect figures and phenomenal voices have families because they came from families.  Don’t even get me started on the “no mommy” phenomenon in every happy princess movie.  Perhaps true happiness can only be found without the presence of a mommy because we’d be like, “What the hell are you talking about?  There are no frieking princes or fairy tales or songs drifting through the forest or ocean with animals all about, adoring you?  There are no high paid cartoon characters.  And yes, my dears, there are c-sections that scar, years of cartoon movies with songs you have nightmares about and tons of dirty-assed diapers that you are supposed to smile and change for years and years because we don’t want to push our kids into potty training too early anymore.”

It’s possible I missed some of the real lessons of the movies in my childhood.  Pretty, stylish, ruffly dresses are for princesses, people without a mother, who live in a place far, far away.  Princesses are beautiful creatures because they don’t have jobs and come from rich families.  They sing and dance and talk to the animal creatures nearby because their grasp on reality is really sketchy at best.  They flit about in bare feet when they hike, and they find the prince, marry him, take his riches, and “live happily ever after.”  There’s a reason they leave it there.  After we walk into the sunset, we think the next step is to have kids.  We have at least two, wreck our bodies and learn that every woman has an edge on sanity that is broached daily when she decides to stay home and nurture the little beasts.

It’s true.  There’s no ending on Cinderella that resembles the life I have chosen.  And I laugh now because the joke’s on me.  It’s a cruel joke, and if I get one more wrinkle from scrunching up my face and yelling like a crazy person about standing up in the moving car after taking off your seatbelt, I may never even look like a princess—even in the dark.

But still, here’s a cheer to those of us who took the chance that this was the dream, who read between the lines and chose this road, although fraught with lunacy, fatigue, and frustration, also lie joy we’d never known.  There lies a world of “mom, you’re my best friend” and “you’re the best cook ever” when I cook mac n cheese out of the box.  There’s more hugs than I would ever have gotten from any other choice I could have made.  Maybe if Cinderella or Sleeping Beauty had ended their show with a picture of themselves after a couple years of kids, we wouldn’t have bitten.  But I’m so glad we did.