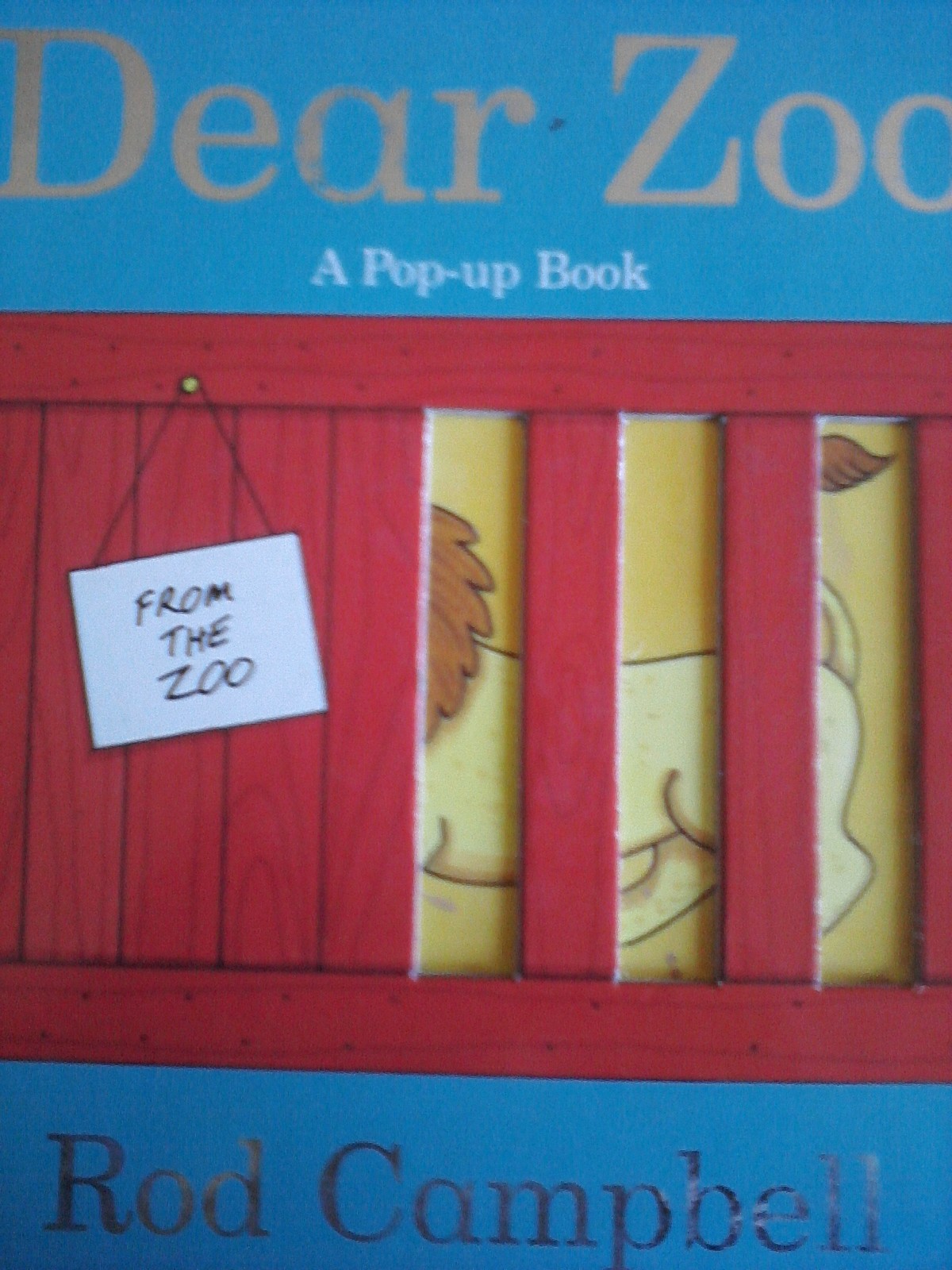 We went shopping today.  And it’s my own fault.  I took the kids to the park for ONLY a couple hours this morning, they played with a friend and her kids, running and jumping, yelling and climbing…  We rode the little train, fed the ducks, climbed the rocks.  So it seemed like the perfect time to run them through my retail shopping trip at the nearby Outlet Shops.  I rarely look forward to shopping by myself, but it’s even less fun with my two little boys.  I told them it would be fast.  “Just stick with me and we’ll RUN through the store,” I say.

I know where my size is on every rack in every store I buy from.  It makes shopping simple and to the point.  So I run in, grab a few tops off the rack in a couple sizes, peruse the sale rack and run to the changing room.  And instead of running like hooligans, they chatted.

“Mom, I can see your butt.  Look dude, she is pointing her butt at us.”  And yes, there are other people in the dressing room.  And yes, my 8 year old says this in the most annoying, grating screech ever.

“Moms don’t have penises.  They have vaginas,” clarifies my 8 year old.

I shush them a bit.  “Guys, let’s not have this conversation right now.  It’s inappropriate.”

Me-“It’s not a bad word.  This just isn’t the right place to talk about it.  We can talk about it later if you need to.”  It literally sounds like 40 people in the dressing room.  It’s probably my imagination, right?

8 year old-“Vaginas are for plopping out babies.  They’re not for anything else.”

First off, we haven’t stopped the conversation, which I expressly suggested.  Secondly, they are not any help trying to pick which shirt looks the best.  And third, I have jeans on.  I am in a bra, and I am confused about why we have even gone here with the conversation.  I have no bulge in my jeans.  I have no butt even showing.  However, my entire upside is naked, with a bra.  And I’ll admit.  I was embarrassed.  I know I am never anyone’s favorite consumer when I walk into a store with two little boys, but the saleslady is obviously trying to avoid eye contact with me when I come out.  Seriously, you’re that cool?  I’m not going to debate it, because you’ll lose the debate if I get started.  But is it really necessary to try to act condescending?  Because that just pisses me off, and I get sassy, not embarrassed.  It makes me want to take the whole thing to a new level.  Because if you’re going to take time to actively be a bitch, I will actively suggest bigger crimes than saying “penis”, “vagina” and “plopping out babies” in your precious dressing rooms.  Oh, wait, did I miss the champagne, or is this still not the coolest store ever.  (Ok, I’d like to think it’s kinda cool since I shop there, but me shopping somewhere has never made it cool before, so I’ll go with ‘they’re lame’.)  And I shudder at my son’s version of what vaginas are for.  I won’t correct it since I’m hoping this will last for a lot longer.  I have no desire to have grandchildren for many, many years to come.  So as long as the way to impregnate is hidden, I feel naively safe for a few more years.

I decide to actively bitch the saleslady out in my head and walk a little taller.  No one will take my dignity.  When did I start thinking my dignity was attached to shopping anyway?  I went to the cash register where I pulled out one of my 35 Christmas gift cards.  And of course the first one didn’t work.  But this lady was so cool about it.  She explained calmly they do this all the time.  If the amount I am paying is more than the gift card, it will be rejected.  She ran the amount lower and lower until the gift card worked.  All the while my boys are talking incessantly and have now crawled up onto the ledge at the counter.  My boys and I are all now the same height.  And since she’s so nice, I go back to being embarrassed, but I ignore them since they’re not really hurting anything.  The ledge didn’t break, and I am just happy that I found a shirt and won’t have to go back for a very long time.  And who made those damn gift cards that can only be rung up in some clever way, like I’m going to keep track of the exact amount on the card.

The end of the story was actually the best for me.  I walked outside the store and said, “OK boys, go ahead.  Run and scream and yell and wiggle like crazy.”

They both looked at me like I was a lunatic.  And my oldest and most irrepressible looks at me and says, “I don’t really have any wiggles, mom.  We don’t want to act crazy.  Let’s just walk to the car.”  WTF.

This is why I feel insane some days.  This is why I am not always sure I will make it through this whole childhood thing.   Just when the reins are out, no one takes them.  When they are in, everyone is trying to break free.  Moment of truth:  I don’t get it.  I just don’t.