Well, I called “it” before I even had my son—on the way to a car wash in Santa Barbara, CA…  many years ago…  back when I used to sleep…  That’s why I actually remember…

I told my husband that God would pay us back for not being religious by giving us a child who would follow some extreme religion, in the most fervent way possible, and I would be attending church the rest of my life—if I intended to follow my preconception

that I would allow, encourage and participate in my child’s search for truth in any form he chose.  I really meant that, just for the record.  And I still do.  But did I mention that I was making a joke of some sort?  In retrospect, I am wondering if there still stands a church near that car wash that God was visiting that day as I went by—because someone heard me be a smartass, someone with some pull in the universe, and decided to hand me a challenge for my rebellion against organized religion as a youngster and my continued ambivalence towards the need for my children to attend church on a regular basis.  In short, no matter what your religious standing, there’s something here for you to enjoy.  First of all, yes, there are other parents who are not religious.  You don’t have to pretend you’re heading off on Sunday mornings all dressed up if you’re just staying home to have Blood Marys and watch football.  And secondly, if you believe in the power of religion, you will love that God is messing with me.

My 7 year old son came to me with the camera the other day and let me know that he had found a picture of heaven.  I was curious as to how he had found that picture I had taken of heaven.  (smirk) Little stinker.  But seriously, he had this lovely drawing of heaven.  Now yes, we talk about heaven.  But I’m pretty sure most satellites aren’t able to pull footage from heaven, so I’m concerned and excited and pinching myself to see if I’m dead.  Are we about to be pulled into my camera like some scene from a movie?  Is this death?  Turns out he had googled heaven, and he was pretty sure he had pulled up the real thing.  Who am I to argue?  Insert hairy armpits and long flowing hippie dresses here.  Yes, I realize I sound ridiculous to some, but this is what I’m thinking.  Okay, no one is ever going to tell him otherwise, so yes, as far as we all know, that’s what the place looks like.  I pictured more foliage, yes, and I doubt there’s that much gold.  It was a tad gaudy, but sure it’s as good a conception as any.  And he continues, I would also be happy to know that he googled death, and a girl died and came back to life.  So he said, “I should be glad to hear that—that you can die and come back to life.”  And just as I’m about to take a breath and formulate some type of wise, supportive and cautious comment, there’s more. 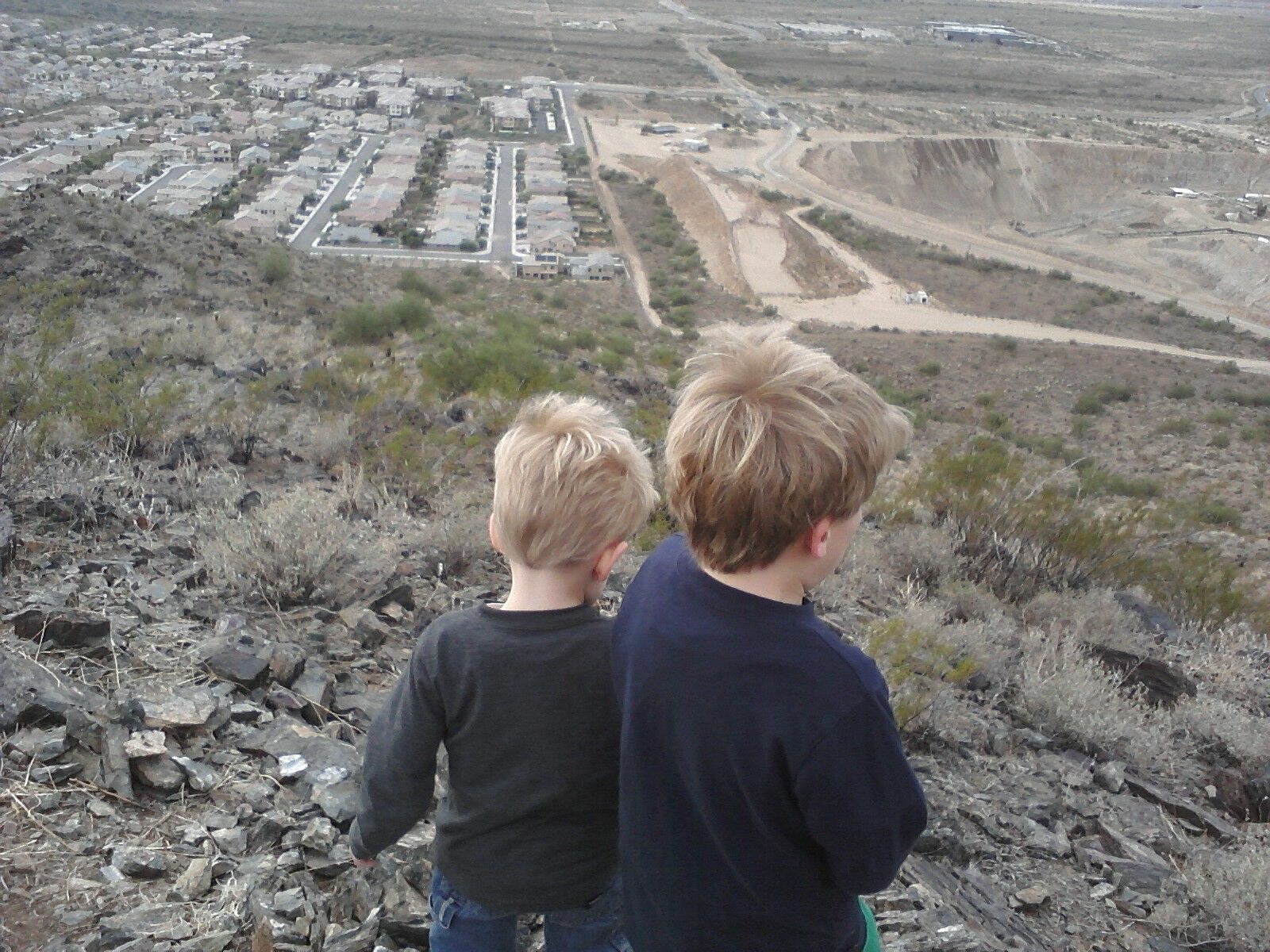 I also googled God, mom, and here’s what he looks like.  I was starting to think he had spent too much time on the computer, and here’ the kicker.  I’m going to have to start blocking religious paraphernalia on the computer before I start blocking porn!  That’s good and confusing news, right?  I get up and say I’d love to see the computer pictures myself.  It’s hard to see on the camera all the details I too was wondering about.  What had been going on in the office while I was sitting there NOT worrying?  Had there been animal sacrifices?  Exactly which religion has this replication of heaven on its site?  And how much of it has my obsessing, old-souled babe read and accepted as good a place for truth as any?

So if you google: “a picture of god”… (Yes, there was a lower case “g”, but please don’t judge…)  you will find next to the title–a set of 7 pictures of God.  Turns out Michelangelo was correct in his assessment of God (“the angry God”), and in fact, from a different approach, God looks like an Indian woman (“the beautiful God”) and the very popular likeness of God coming to or from heaven in a large cloud and a blinding light in the background.  There were many pictures, and I enjoyed each one, listening to his every thought.  We talk about God and heaven and death a lot—pretty much since my son was able to talk.  I tried to remember why I thought my joke was so damn funny when I was young and childless and sassy.  I soaked in every word of my son’s journey, though.  He wasn’t even asking questions.  He was telling me.  He was so excited to know something tangible about all these things he thinks about quite often.  Wouldn’t I have loved google as a small child!  And I was wondering if my philosophy degree would pay off anytime soon.  Maybe one day he’ll ask more questions so I could run him around with some Socratic questioning.  This was definitely my child.  I was so proud of him and exhausted mentally, as usual.

There is always that moment when you know that there are paybacks in life.  And you also realize that as far as you go in life, as much as you change, you sometimes end up in the same place.  My son is going to have the same search for meaning in life and death as I did.  I didn’t change the search, but hasn’t the technology changed the process!  What an “aha” moment I felt knowing that the search he would lead would be faster and ruled by meta tags listed on the most prominent religious or anti-religious sites.  Mine was led by a different set of experiences.  So here’s to man’s search for meaning and bad jokes on parents!