Whose Fault Is It Anyway?

It’s hard to know who to blame for a hard week.  Family is such a complex network of faux pas, dirty knees, misunderstandings, laughter and hugs.  It all gets confused sometimes.  But I slide out of last week like a cheap hooker after the sailors hit town.  I was worn out, so worn out–I wondered if I would make it through another week of work.  And if I haven’t mentioned it, last week was the first week of my ‘busy period’ of 8 weeks a year.

I tried to figure out why I was such a wimp.  I’ve worked many a 12 to 14 hour day in my life.  I’m not 40 until next year so I should still feel spry as a chicken, right?  And I don’t.  I feel like a pile of bile, tired and stinky and very unwelcome in most social situations. 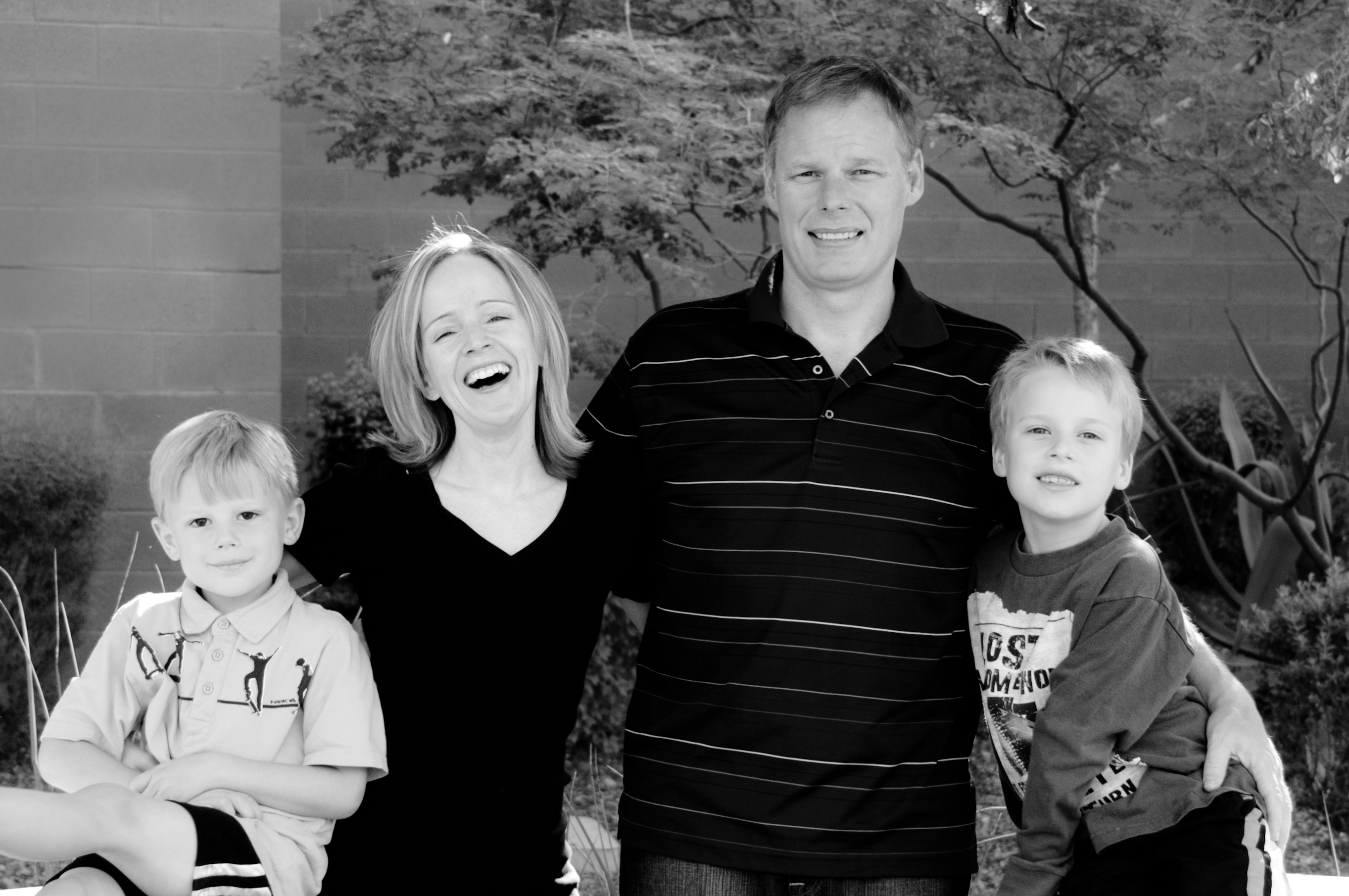 *Mack, my 8 year old has lost, not one, but TWO belts.  And we go to a communist school (yay us) who pulls the toenails off small children who fall prey to infractions of any kind.  Therefore, my son is literally crying as he heads off to school on Tuesday morning.  He keeps yelling that he is going to get into so much trouble.  I am calmly telling him that he has to go to school, so he will just have to handle it.  It’s a belt.  My son can’t remember a lot of things, except quadratic equations, neither helpful in real life.  I think sometimes he is surprised that his hands are still attached to his arms.  I am grateful for that.  He would forget them.  Long story short, I ran to the store at 9PM, while taking a work break, to buy him another belt.  He lost that one the next day.  I have to admit, I was stressed.   And today, a week later, he will have detention after school, for which he is embarrassed and has sworn me to secrecy.  I don’t think he should be embarrassed.  But that’s another story.

*Zoom, my 5 year old, talked my husband into buying one of the ghosts you hang outside.  When someone makes a sound, the creepy thing senses it with its superhuman powers and scares the crap out of me, I mean them, other people.  So as I am climbing into bed Monday, Tuesday, Thursday and Friday night (notice Wednesday isn’t included) and falling peacefully to sleep for my five hour recharge from my work laden day.  I hear the ghost begin to moan.  I tell myself I can fall back to sleep.  I say it again, in case I didn’t believe myself.  And as I crest the wave of sleep again, the ghost senses me and howls again.  I stay calm and turn off the house alarm, head out in the middle of the night to hold the howling ghost still while I try to find its OFF, MOTHER F*ER button in the dark.  It looks like I am strangling him.  And I am wearing my “only home and sleeping” clothes, hair wild, eyes wide.  It is creepy all the way.  I head back in and watch TV for 20 minutes while I fall back to sleep.  Lather, rinse, repeat each day of the week, since I am too busy to remember the creepy ghost calling to me in my sleep until it is actually happening.  I guess forgetfulness runs in the family.

*I had 45 in-home appointments last week.  I love my job.  I really do.  I stand by my assertion that I have the best job in the world.  I meet with people over 65 about their health insurance.  And usually the crowning joy is being able to hear their fabulous stories about their lives, their loves, and even their health.  But it turns out after the belt and the ghost, stories weren’t as charming as I had remembered.  I finally came home Thursday night and felt grumpy, dead ass grumpy.  I might have said something like, “I can’t hear one more damn story about a colonoscopy or heart surgery.”  I heard myself.  I knew it was time to take a break.  But I still hadn’t figured out why I was such a wimp.

Then it hit me.  You know, like BAM, bitch!  I worked 14 hour days when I didn’t have two kids and a husband who was taking over all my afternoon homework duties.  I wasn’t training my husband not to ask, “Is your homework done?”  but rather to say, “Bring me your work, so I can see if it’s done.”  I wasn’t fighting the ghost of Halloween or trying to buy belts every night to keep up with the belt-eating vortex near my son’s dresser, that I still can’t find.  I wasn’t worried about my husband or either of my kids needing me–before I had them all.

It isn’t that I can’t handle the pressure of work.  It was that I couldn’t handle the pressure of trying to be there for everything for everyone.  And truthfully I didn’t need to.  My husband was kinda rocking the whole thing on his end.  But even then, the chaos that is four people of varying ages and abilities living in an asylum together, means nothing is in my control, except myself…  And there is that aching feeling by the end of my sleep-deprived week, that sad pang in my stomach that every parent probably feels.  I missed my family like crazy.  Even though I could have been much more rested and peaceful had I lived alone in quiet solitude, I wouldn’t get all the good stuff too.  I wouldn’t trade it all, except for a good night’s sleep.  For that I would give them all up…  but not for anything else.  And what’s the chance.  We all know no one gives away a good night’s sleep for a giveaway, not to moms anyway.

So cheers to it all, and to the lack of none of it.  Yep, that was a whole sentence of bad English to close today.  If it bothers you, curse a little…  put on a belt.  Whatever.  But me, I don’t care right now.