Treat All People Alike, Except The Different

It’s important to me from the start that my children not judge based on what people look like, what their race is, their religion, their socioeconomic status, their beauty, their brains, their personalities.  I am a huge diversity dork.  I drove across town for my first son’s preschool just so he could be part of a curriculum that included the concepts of diversity across several different realms denoted above.  I actually tried to make friends with a certain couple when we moved to Phoenix just because they were covered in tattoos—and all the moms I met were so squeaky clean and perfect. 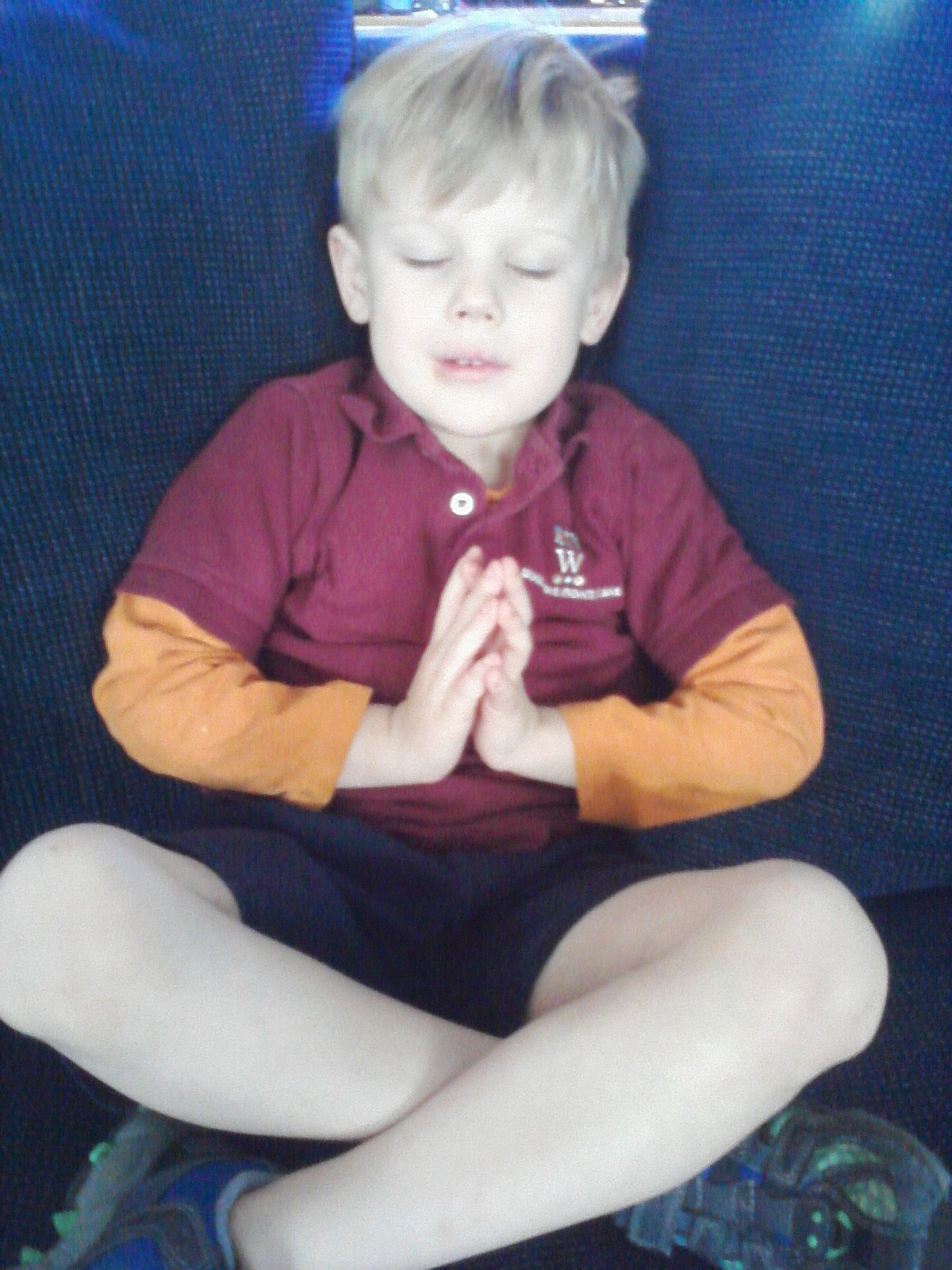 I couldn’t take it anymore.  Such a dork!  But it’s me.  I’m just sayin’.  Homogenous kills the part of me that wants life to be different every single day!

And so when we signed up for a flag football league for my youngest son—I was more than thrilled to see an email from the coach, saying that his son was a “little person”.  I was psyched to read more.  I mean, I’m little, but no one calls me a “little person”.  Of what does he speak???

Turns out there would be not only one but TWO little people on our football team.  What a cool experience for my child!  I relished each word of the email and took to heart every suggestion the coach/dad offered up for discussing the topic with our children before they met their teammates.  I eagerly talked to my kids about how we are all people, but we are all different.  I explained what little people were and that there would be one on the team.  We had thoughtful conversations about making sure that we made exuberant comments about how anyone looked IN the car after practice.  But during practice, we were going to concentrate on the game.  We were going to treat everyone the same and learn about new things!  I’m sure it was terribly inspiring.  I couldn’t believe we had struck gold, MORE diversity!  My son’s elementary school was a veritable mixing pot of races, but we couldn’t have found this one if we had tried.  I, again, wayyyy dorkily, sat on the sidelines to see if my kids would embrace the words of wisdom I had imparted!  And not a negative word from either one of them.  They really didn’t even notice that two of the boys were proportionately different from themselves.  They ran out there and bucked heads and yelled and ran and didn’t pay attention like any other group of small boys.  It was awesome.

And right about practice #4, my little shister (how to you spell little shit in code again?) was hanging out right next to me after practice.  It was AFTER practice.  My son was 2 inches from my body, and I turned for 3 seconds, as if I should apologize for turning away from my child for three seconds…. Literally.  I heard the coach close to me saying, “I want to talk to him.”  He was a nice man, but there was a little bit of venom in his voice.  His finger was pointing to my child behind me, as if he was trying not to scream.  I recognize the move from some insane mommy moments of my own.  I was thoroughly confused, and I looked down.  My son was standing very close to me.  I said, “Sure.”

He commenced, “Your son”, (never a good beginning to a finger-pointing sentence—it’s subtlely condescending and accusatory) “he just hit my son in the eye.”  My head was spinning.  I think it came off wrong, but I couldn’t for the life of me figure out what had happened in the last three seconds as I had turned away.  I leaned down and looked in my son’s face, which, now that I looked closer, was slightly guilty.  And he WAS very close to my body.  And the little person, is holding his disproportionate head in his small hands.  I crumpled, inside and out.  “Did you hit him?”

He looked at me brazenly and yet slightly fearful as if he knew what he had done, but he wasn’t backing down.  I needed more information.  So without asking if he did it again—uh, he obviously did—I asked what happened as the coach’s testosterone flowed from the pointed finger and wound tightly around my throat.  Crazy things happen when parents think their children have been wronged.  And my son explained quickly that the little person had taken his flag (he hadn’t seemed to care DURING the practice).  After going through the quick logistics of the game, my son tells me that the boy had taken his flag AFTER the game.  And it made him mad.  You only do that during the game.  Now I have two boys.  To me it sounded like a fair point to a little boy racing competitively around the field the last hour.  But ya can’t hit.  So I told him to apologize.  He didn’t.  I was in hell.  I swung his little body close to mine and growled, “You say sorry right now so that little boy can hear you. Look him in the face, or you will be so sorry!”  And I saw my son give the worst apology of his life.

The coach, disgusted, wronged, and unable to pull my son’s arms from his small body and feed them to him intravenously had been further insulted with an awful apology, that his obviously incompetent mother induced with weird growling sounds and pressing noses.  He grabbed his son’s hand and marched off with a guffaw of “Let’s go” without saying another word.  I’ve been there.  I can’t blame him.  I’ve been ready to slingshot small children from many a playground to a place no one can find them—after I brand them, of course.  It’s a tough spot.  But you self-righteously think BEFORE you have children that you are going to have the most thoughtful children ever.  And I am thinking how awful that my child not only hit the coach’s son.  He hit a “little person”.  He hit a person whose dad has to worry that the other kids will call him “baby” during practice.  I am feeling like my son just bit the Dalai Lama’s ankle, and he may have given him rabies.

And I call my friend on the way home to share the story, devastated.  I am not sure I am going to forgive my son either.  And my friend tells me in the way friends should that actually I should be really proud of my son.  And I am slumping so far down in my seat, I can barely see out the car window.  I am a deflated balloon wondering how in the hell I am ever going to go back to practice again.  There goes my son’s lucrative flag football career.  (and I laugh because my son was well, let’s say, not gifted at flag football)  She said it came to mind that although you shouldn’t hit the coach’s kid, we should get over it.  And as far as the “little people” attributes…  It seems that my child treated him just like he would have treated any other kid!  And isn’t that what I wanted?  Didn’t the coach want his child to be accepted like any other kid?

Well, I wasn’t bolstered to thinking myself “hero status” on this one, but I was willing to give my son a little slack.  That’s what my kid would have done to any other kid who stole his damn flag after the game!  So—next time, sweetie, show some of that competitive schtuff DURING the damn game, not afterwards!  Don’t hit the coach’s kid.  Don’t hit the kids who look different.  But treat everyone the same!  No more questions please.