I might never have known because there is always the slight wiff of something that resembles an outhouse near the boys’ bathroom.  And I am told by other mothers of boys–that will end one day when they move out of my house.  I’m betting on an earlier time frame, even if I have to start enforcing more civil behavior, god forbid.

The first time this happened, my cry of, “Who peed in the trash can?”,  was met with silence…  to which I yelled louder, “Get in here—both of you—NOW!  Come ON, guys!” And I can honestly tell you by the looks on their faces, they didn’t know who had peed in the trash can.  At this point, I started wondering if I had done it?  Had I wandered about in the middle of the night, passing two other bathrooms, to pee in their bathroom trash can?  Did I have unresolved anger?  Was it ME who made their bathroom smell like the underbelly?

But I’ve actually witnessed my 7 year old peeing in the middle of the night.  It’s as if he was raised from the dead to pee, and he doesn’t see or hear anyone or anything.  He will stand right next to the toilet and pee on the floor.  Sometimes, you’re just grateful they are peeing near the bathroom.  It’s better than peeing in the bed.  Soooo, I wrote it off to my Tazmanian devil just peeing in a deep sleep.  You remember this happens in frat houses, right?  But unlike frat houses, we do have a two drink maximum on week nights.  They need to be functioning well for school.

And here I am giving the mom look, hoping to sense the slightest bit of dishonesty as I search for the truth.  I truly didn’t see it.  They looked very serious and confused by the ring of pee.  I let it go.  I washed that baby out in the back yard, left it out there for a week, and put it back in its rightful place.  I found leaving it outside for a week was a great way to diminish the memory of the initial infraction. 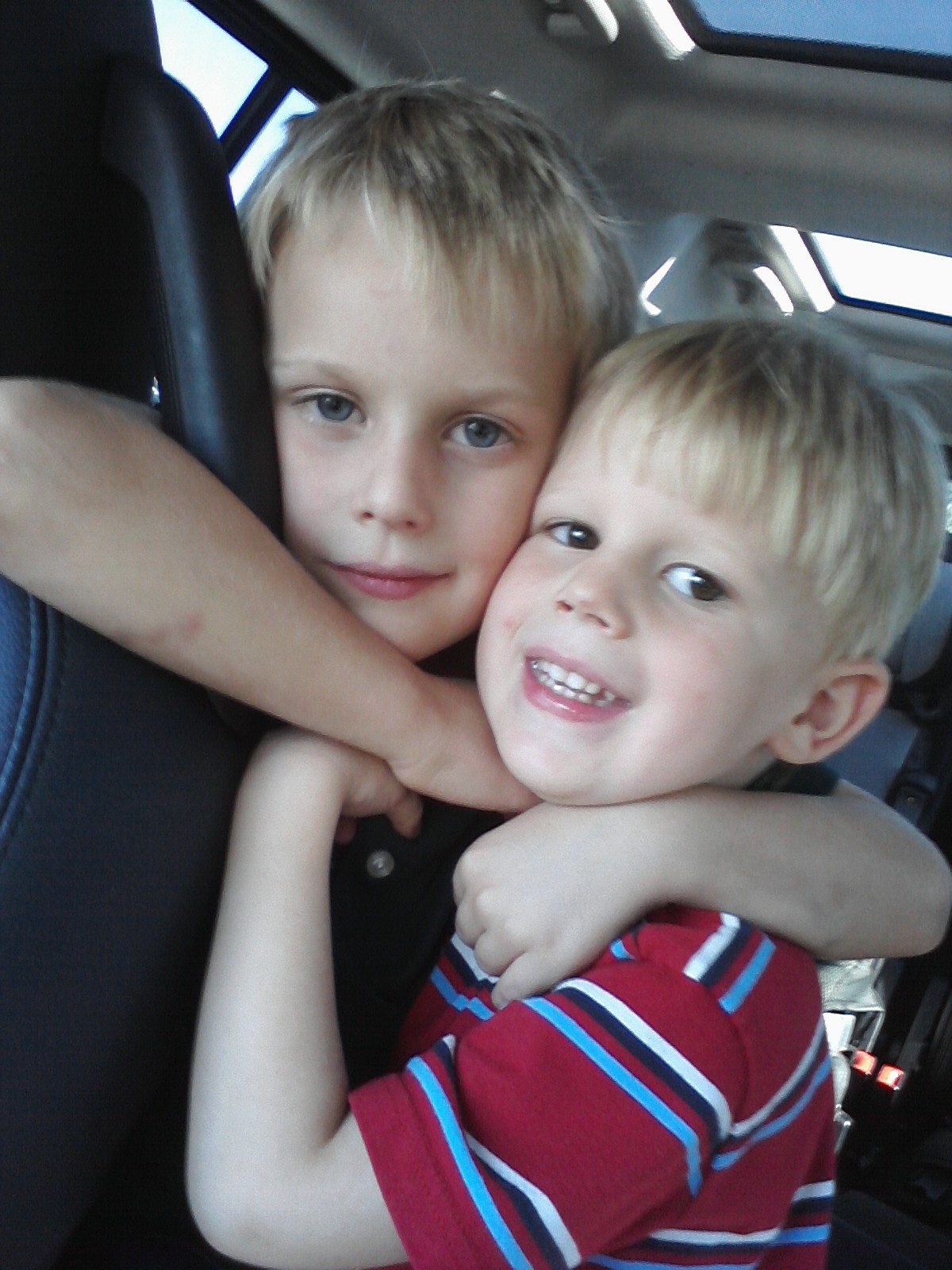 But this second time didn’t feel like an accident.  And it was in my son’s bedroom!?  And if it was an accident, the infractor (not an actual word) was still being shut down.  I was NOT going to find one more trash can of pee in my house—not never, not ever—never.  My kids ran over to my semi-furious-downplayed, “Did someone pee in this trash can?”  And I smelled a rat.  I looked at those sweet little faces, so dewy and clean from their evening bath, and I knew it was too quiet.  No one looked confused.  They kept looking at my face, a little skittishly.  I offered clemency instead of beatings.  “Now’s your chance.  If you tell me RIGHT NOW who peed in the trash can, you won’t get in trouble.  But if I have to find out on my own, you will be sooooo—“.  My 7 year old, the one I least expected, quickly blurted out, “I couldn’t make it to the bathroom, mom!!!”, in his most pathetic, big blue eyes, sappy-assed voice.   I proceeded to go into a slight rant and told him he would be cleaning out his trash can in the morning.  I left it outside the house that night.  But the message was clear, and I quit before my head started spinning.

My husband quietly listened from his perch in the next room, far from the madness, and offered up, “You did say he wouldn’t get in trouble if he told you” –to which I replied, “That wasn’t trouble.  Can I get you anything—there on the couch?”  I narrowed my eyes, and he smiled and went back to his game ever so sweetly.  I think he decided it wasn’t worth the effort.  Let the little guy get in trouble.  He DID pee in a trash can.  And so floats by another moment I never envisioned happening outside the boob tube.  Another situation I didn’t read about in those stupid parenting books.  I’m pretty sure I didn’t nail it…  and I don’t care.  It’s a gin night…  onions and horseradish around the rim, please—of the glass.

In The Rearview Mirror