Kissed the Boys to Make the Girls…

Someone called 8 year olds “tweens” the other day.  You might understand my panic as I realized pubic hairs and blow job “talks” were in my future, very nearly.  When did 8 become the new “tween”?  But I did the math, and I’m horrified.  It looks like maybe “someone” is right.  And am I prepared?  No.  I’m not.  I’ve just gotten down positive reinforcement behavior, 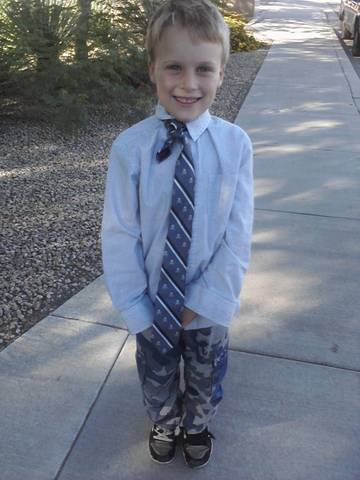 which most of the time I think is a big fat freaking hoax.  But I love the philosophy, so I continue to try to make it mine, make it our house’s mantra.  And yet I still remember zero positive reinforcement as a child.  OK, that’s probably not totally fair, but I don’t remember being rewarded s much as being given “grace” from an awful outcome to not doing what I was told.

And then the other day I get an email from my son’s teacher.  He was kissing the boys on the playground.  (big sigh)  And I have to say…

I really feel like I would have some sort of inkling that either one of my sons were gay because I like to think I’m aware like that.  I have totally dreamed of having a gay person in my family for years!!!  But I just know I’m not that lucky.  The teacher wasn’t worried about the situation as much as letting me know.  She told me my son had “faked it”.  I’m familiar with the concept.  Go ahead.

So I asked my son on the way home from school that day.  For a change, we were actually alone.  His reply was, “How did you know that?

“I know everything son.”  I assured him.  A little fear never hurt anyone , right?!  (Don’t answer that.)

After we talked through the logistics of me knowing absolutely every freaking thing, he confessed that when he faked kissing the boys, the girls giggled and cooed about it.  Got it.  Happy about the answer.  Keep moving.

He told me the girls laugh and giggle and tell EVERYONE how funny he is.  Mystery solved.

And grateful me…  no blow jobs in the bathroom.  That starts at 10 now, right?!  I actually read that and almost had a small heart attack.

Cheers to tweens and finding out you have one.  Here’s to premature hormones and misguided kissing on the playground.  Kissing boys on the playground will definitely backfire at some point son in getting the girls to pay attention.  But for now, I’ve got to give you credit for figuring out the way to be the “funny man”, son.

Pour me another, bartender.