So in the spirit of Christmas, I would like to ask our advice question for the month.   But first, I want to recap on last month’s question on whether you had a Favorite Child?!   I was surprised how many people told me in person, on email and over the phone that they started writing, and the answer never went to print.  There was “guilt” associated with the response.  It was almost like looking for Santa Claus as a child.  You wanted to know if he was real, but if you looked, you might find he wasn’t.  In this case, many of you didn’t want to think it was true.  I get that.  And some of you were clear that you definitely had a child you held more dearly.  I love that you shared that, even if it wasn’t on the web page. 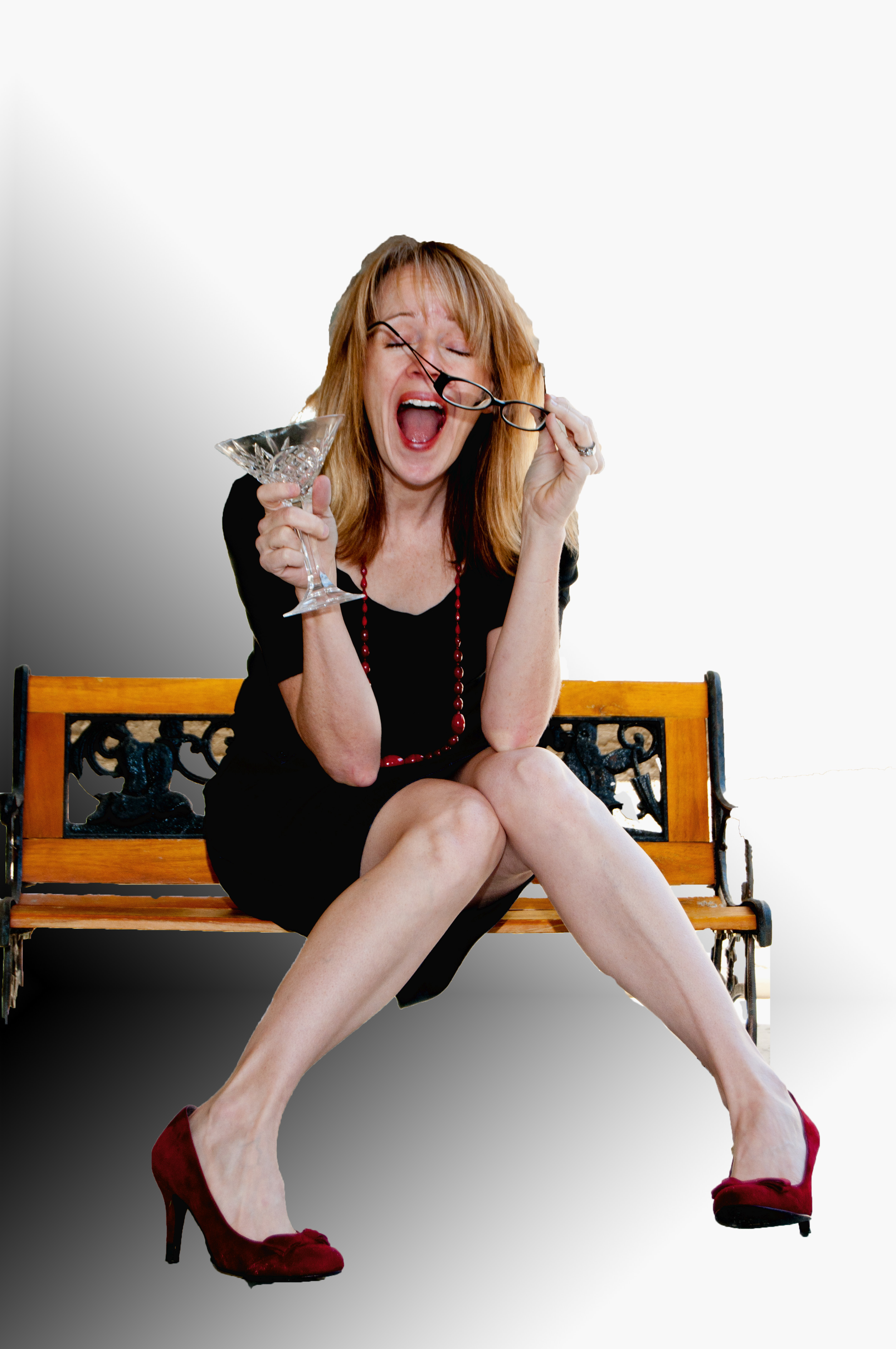 And it’s ok we didn’t have a final answer overall.  BUT it is still the process of looking at these things that makes us dig a little deeper, maybe cover some things up, and maybe just be thankful for our favorites and less favorites.  Okay, I laughed when I wrote that.  My favorite response was when Erin told me her family discussed it over Thanksgiving dinner.  And the honesty her family has was quite refreshing, brutal and no one was hurt.  Actually, our Thanksgiving dinner was fraught with the same topic as I asked my girlfriend’s mom which of her two daughters sitting with us was her favorite.  Both daughters told me they were the favorite when the other left the room.  Now that’s some good family shit, right?!  I think an exceptional parent’s children probably ALL think they are the favorite.  I sure hope that’s what my kids take away from our life together.

And NOW…  drum roll.  I want to know if your family runs about naked?  No, really.  I have noticed in the past couple weeks at our house with an 8 year old, that it might be time to cover up more.  My 8 year old will probably be a late bloomer sexually.  I don’t know why I think that, but it’s a hunch.  I was ironing his shirt for his music program last week, and he gave me the oddest look as I unthinkingly stood there in heels, pantyhose, and a bra.  I had no idea that I looked ridiculous until I saw my son look oddly at each part of my ensemble.  It was a different look.  Now I’m not saying we are in line for Oedipus or anything.  It was just a look of something that was more judging than when he was a kid, and he’d just run by and keep making that annoying train sound.

And sadly, I am not wanting this day to come!  I feel like ‘naked’ shouldn’t be associated with anything weird or odd.    We’re not nudists, but if I shower or am getting changed, I don’t close my door.  They come into the bathroom and talk to me.  And it’s always been just the way it goes.  But some people feel very sure that this is wrong.  I want to hear your opinion.  I want to hear what age CREEPY begins to emerge as SLIGHTLY HIPPY falls aside.  Tell me!  What’s your Incredibly Average Advice?!