I’ve instituted date night at my house.  I go on dates with my husband so that we can connect alone.  And now it’s time to go on a date once a month with my kids-one on one-once a month.  It’s been two months.  I love it.  I get to plan something with one other person, not a montage of people with very strong opinions, who want to do differing things.  It’s a huge relief.  My oldest wants to be surprised.  And my youngest wants to choose.  I love it.  I love that I can focus on one person and see that one person smile and really focus on the joy of that for one segment of time.  It’s the joy I imagined in parenting in a few hours, and I relish it.

I took my 8 year old trampolining the other night.  He said he wanted to be surprised so I chose to go—trampolining. 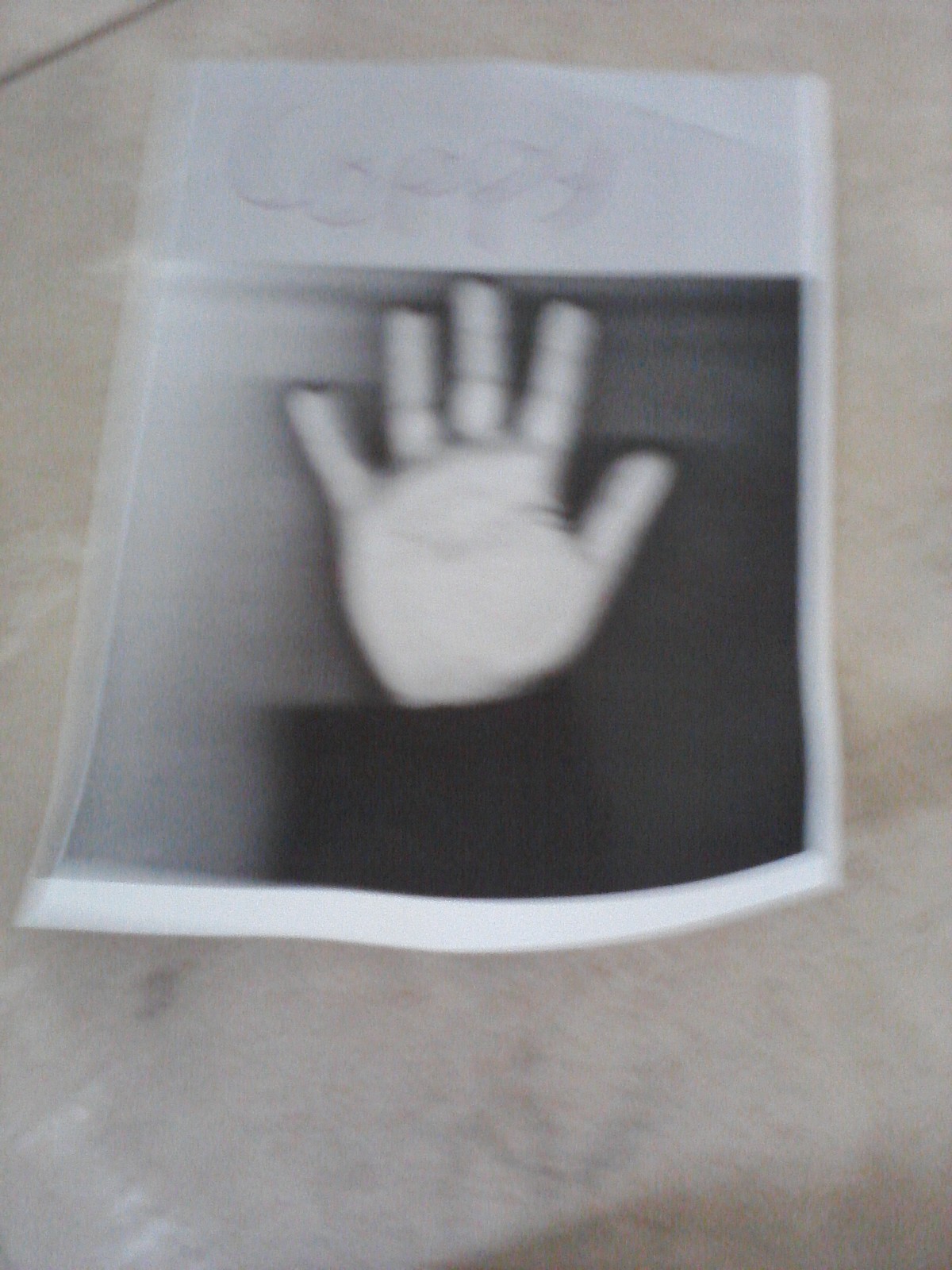 I thought he would love the adventure and active nature of the choice.  So five minutes before we left he said to me, “I hope we’re not going trampolining.”

Awesome.  I’m bad at surprises.  I come from a long line of surprise busters.  But I had kept it a surprise.  I asked, “Why do you think we’re trampolining?”

Really.   (cue line of curse words coursing through my head while I smile at my little battlefield of a son)

We talked, and I somehow convinced him it was cool because there was a big boy area.  We went trampolining, without the surprise aspect but it was a huge success.

We chose trampolining so we could just hang and play and laugh.  And like every other plan I’ve ever had since before he was born, I was foiled.

After jumping and leaping and flipping across a room of trampolines, he sits next to me, looks me intently in the eyes and says, “Mom, do you want grandkids?  I am asking because I think it will help me decide if I want to have kids.”

I looked at my small boy with his look of utter seriousness and wondered how this fun activity had turned into a life planning event.  But this was about he and I, and I rolled with it, although inside my head I studied him for everything I had.  I watched his face.  I watched the emotion with which he asked, and he studied me back.  He was asking from the bottom of his soul.  He was 30 years old, and he wanted to know what he should do about this nagging question of whether to have children or not.  As I usually do and not without consequence, I was brutally honest.

“I don’t think it’s my dream to have grandkids, honey.  But honestly, if it is your dream, I will make it mine.”  I meant it.  I looked at this beautiful and mercurial child, and I knew that I hadn’t ever dreamed of being a grandparent.  I had no name picked out, no pictures of me and the kids’ kids.  I wanted a break after parenting to visit them at college or travel the world with them or to just sit with my husband in the back yard on Saturday mornings and read the paper.  But I also knew that if my son had a child, I would give up everything in a moment to be the best grandparent I could be.  It was a little helpless.

I realized what every parent does at some point, a million times, that all the things I have in my head, every single moment I HAVE dreamed of could change in but a second, because my child asked me to change.  And without a moment of regret, without a second of remorse, and with a renewed sense of dreaming, I would gladly give up any future I had planned for the plans my children made.

And as if I had thought that would be the end of our conversation, he asked me about dying.  He asked about my grandma, who I speak of periodically.  She inspired me, and I tell my kids about her all the time.  He asked me if we could live forever.  I told him we had so much life between now and death, but we would probably not live forever.  And date night was part of making the most of the time we had.  I explained why life was so precious and death shouldn’t be feared but only known.

He asked if we could talk about this date night when we got older and he could say, “When I was young…”  I paused a moment.  I remembered when I wondered what I would say about when I was young.  How had trampolining turned into a philosophical search of the present and future?  Because he was my son.  Because I would have done the same thing at his age.

I told him yes, we would talk about this when we grew older.

I said, “Yes, son, we will talk about all these things before we say good-bye someday.”

I hate to pull out the serious stuff, but my son did it to me.  I am wiping tears away as I write.  I was overwhelmed that he feared us dying, us being apart.  I don’t think about it too much because I’m too busy to worry.  But he knows one day we’ll have to say good-bye, and this is why he needed to talk to me on our date night, when we were alone.  He wanted to know if it was all going to be ok.  He wanted to know if it would be ok one day when we say good-bye to one another.  And it will.  And I can’t bear the thought of it at the same time.  I can’t bear the thought that my son thinks about these things.

Treat All People Alike, Except The Different