You always know it’s going to be a great week when you get pulled over –during after school pick-up.   The always kind and loving teacher gives me the odd look and says, “We need to talk later.  Will you be available for me to call you this afternoon?” 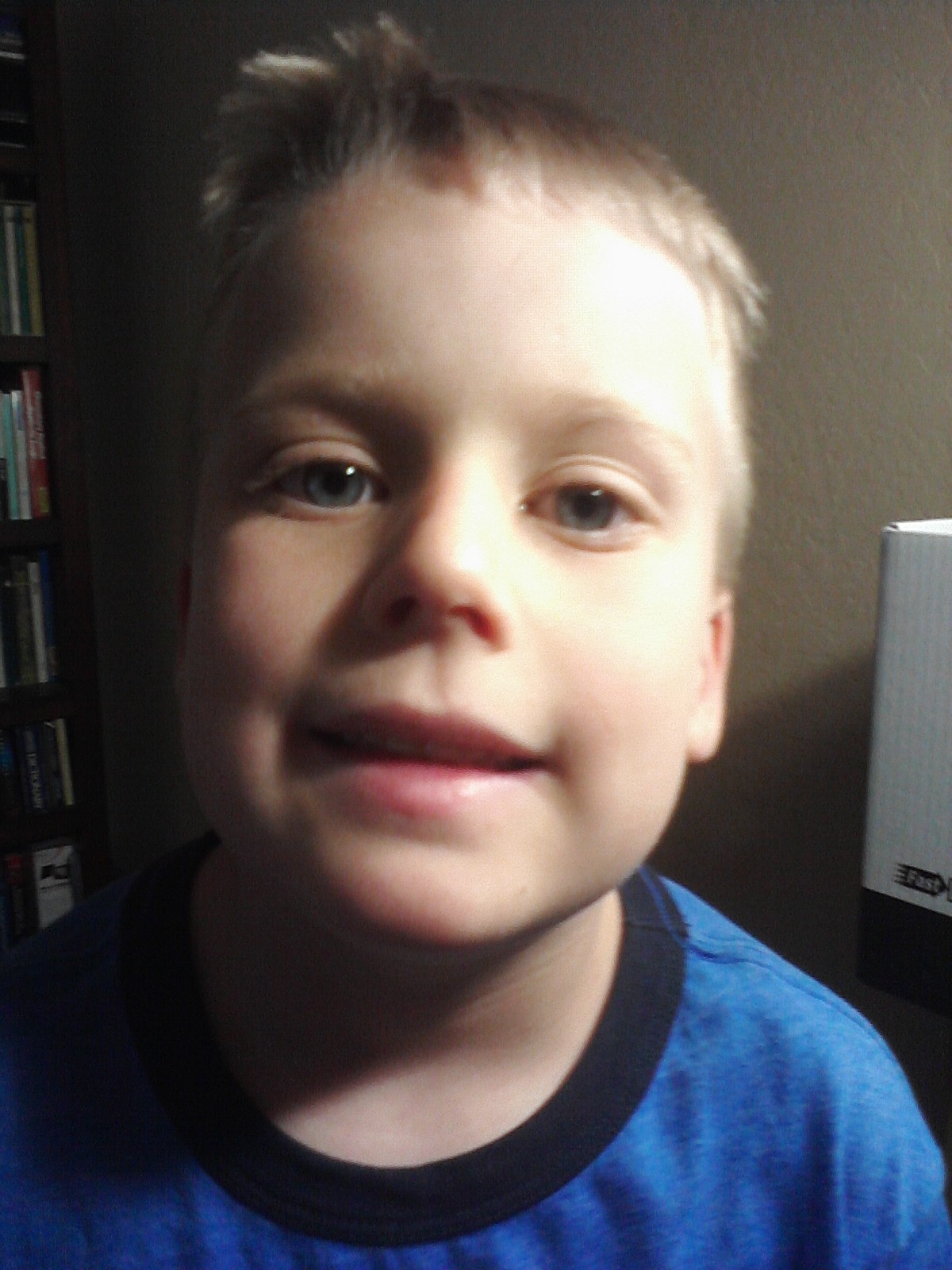 Now the worst part of this is that I am always talking to every teacher of my seven year old, since he was two years old.  He will always be one of those kids that doesn’t fit the mold.  In short, he is very bright, and he has a lot of trouble paying attention.  It’s a tough mix because I always know he can do the work, but he brings home a strong D or F once a month—because he wasn’t paying attention.

I’m ok with it.  I’m grateful he doesn’t struggle with the concepts, and I did always say I wanted my kids to think outside the box.  I guess this is a good test–how much I actually mean that?  And then I have to expect that he will follow the rules to some extent, because that’s life.  But he’s truly such an imaginative, kind child that I never know where the boundary should actually be.

So when I got the call that afternoon, I cringed.  She usually just writes me an email or tells me my son had a “rough” day and had some type of behavioral outbreak that usually resolves by the next day.  I get it, and I don’t fret too much because I know it’s part of who he is.  I would say, for my own mental health, that I have learned to embrace it.

The teacher explains kindly and sternly that she found my son cheating on a spelling test.  I was shocked.  My son does a lot of things that are not well thought-out, sometimes, the word stupid explains his actions well.  He’s dangerous and flighty at times.  He doesn’t pay attention to obvious things, but he doesn’t cheat?  In fact, he takes great pride in the fact that he doesn’t cheat, steal, or lie.  And I am proud of that too.  I am shocked, shocked, shocked, but I had to ask more questions.

She explained that during a spelling test he had the list of words on his lap and was looking at them during the test.  I really didn’t understand.  I’m not trying to sound like that mom, but for all his idiosyncrasies, he is very bright.  He is an exceptional speller, and there has never been a reason for him to cheat.  It didn’t make sense.

I got off the phone and asked my son, “Do you know why Mrs. F just called me, son?”

“Well, I just heard.  I wasn’t cheating, mom.”  Good to know he can hear both sides of my cell phone conversations.

“Then what were you doing?”  I am calm.  I am really interested to hear what he was doing or thinking.  Some kids–you have to ask a lot of questions and really listen to what they are and are not saying.  They don’t think linearly, like a lot of people do.  They think in another realm.  Without making them irresponsible, you have to understand where they were when they did yet another “thing” that appeared to be incorrect or ridiculous.  I listened intently to the spoken and unspoken.

“I was bored during the test, so I was trying to guess which word she was going to pick next.  I didn’t cheat, mom.  I know how to spell the words.”

Yep, there it was.  Now many of you may be judging my naivety at this very moment.  But I believed him, without a moment’s doubt.  But I realized also that he clearly understood it wasn’t a “promoted” activity, since he had hidden the list on his lap instead of on his desk.  But at least I didn’t have to come up with a huge “here’s why we don’t cheat” curriculum and punishment regimen.

(Of course, I still lectured him for 20 minutes-without taking a breath-about cheating and the appearance of cheating and how he will get kicked out of school if he EVER even kind of, looks like he’s cheating.  He may even go to jail.  I can’t be totally sure this isn’t the school policy, I tell him. )

I told the teacher his response, and she actually said, “I believe him too.”  I breathed a sigh of relief you could hear from here to Texas.  It was wonderful not only to know my son hadn’t cheated, but that maybe his teacher understood him.  It wouldn’t be a year like the last, where his teacher didn’t understand why he wasn’t perfectly behaved like the “other” children.

Boy, this parenting thing is tougher than I imagined.  Have I mentioned that before?  And when does it get boring?  Probably never.  Here’s to kids who make us work and make us feel alive!  Here’s to problems that end up SO much better than they first appeared!  Here’s to amazing teachers, and here’s to my son never NOT CHEATING again!